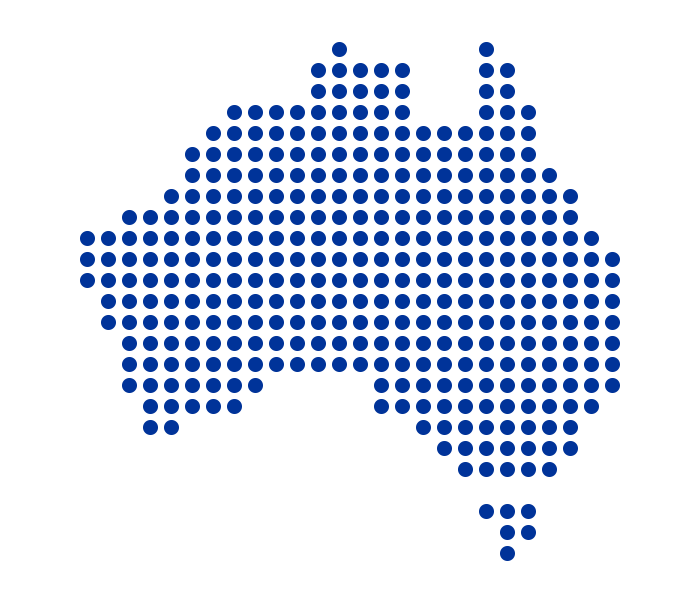 Australia's separation: from functional to structural

Australia is experiencing a gradual change from functional to structural separation of the vertically integrated incumbent, Telstra. The regulatory context of Telstra’s voluntary structural separation undertaking (SSU) is critically related to the creation of a structurally separated and state-funded Australian National Broadband Network project (NBN).

The NBN, a wholly owned government business enterprise, was established in 2009 as a national wholesale-only broadband network available on equivalent terms to all access seekers. The initiative aimed to create better competitive conditions in the Australian telecommunications markets by putting all players on an equal footing in the future provision of wholesale services, and to ensure that all Australians would have access to fast internet connection at affordable prices.

Since its creation, the NBN has increased the rollout of a mix of technologies (FTTx, hybrid fibre coaxial (HFC), fixed wireless and satellite) to achieve connectivity in different areas, prioritising infrastructure deployments in areas with poor connectivity. The main objective of the NBN is to connect the whole Australian population to broadband with speeds of at least 25 Mbps and, for 90% of the fixed-line network, to speeds of at least 50 Mbps.

To avoid infrastructure duplication and to facilitate the efficient roll-out of the national broadband network, NBN and Telstra signed a binding agreement on 23 June 2011. According to the terms of the agreement, NBN has the right to access Telstra’s infrastructure over a minimum 35-year period, specifically:

The post-tax net present value of this deal for Telstra was estimated to be AUD$9bn (€5.6bn) in June 2010.
Prior to the start of the SSU in March 2012, Telstra was subject to a functional separation regime. However, according to ACCC, this form of separation, intended to  promote equivalence between Telstra’s wholesale and retail customers, was largely ineffective in addressing Telstra’s ability and incentive to discriminate against its competitors.

With the SSU of 2012, Telstra committed to achieve structural separation by 1 July 2018 (this term was then extended by the government to 1 July 2020), by progressively decommissioning its copper customer access network and HFC broadband service on an area by area basis (also called the ‘migration plan’ phase). Telstra will begin supplying those services over the NBN as the new network rolls out.

Prior to the transition to the NBN, Telstra is subject to obligations as to its organisational structure and equivalence, such as maintaining separate wholesale, retail and network services business units, and ensuring EoO on services and processes.

The organisational and governance structure of Telstra until the transition to the NBN on 1 July 2020 is summarised in the table below:

Unlike in Iceland, Ireland, Italy and the UK, Telstra does not have a supervisory committee but it is subject to a number of reporting obligations. Among the main ones are:

According to the SSU, Telstra established an independent dispute resolution body called the Office of the Independent Telecommunications Adjudicator (ITA). The ITA, whose appointment was approved by the ACCC, operated a fast-track dispute resolution process to investigate and resolve equivalence complaints under the SSU, as well as disputes arising under Telstra's migration plan.

The ITA was an independent person who acted as an expert and not as an arbitrator. The ITA's decisions were generally final and binding.

NBN is subject to a general non-discrimination obligation towards access seekers under the Telecommunications Act.

Before 1 July 2020 (during the transition phase to the NBN), Telstra had to provide equivalence measures based on EoO and ensure transparency in the supply of regulated fixed network services to its wholesale customers.

In the list of equivalent services and their comparable retail services, Telstra had to offer on an EoO basis services such as WLR, LLU, terminating access, line sharing service, access to ADSL, and the use of exchange building facilities.

Under the SSU, Telstra had to publish for each regulated service and its comparable retail service the processes and systems used for: