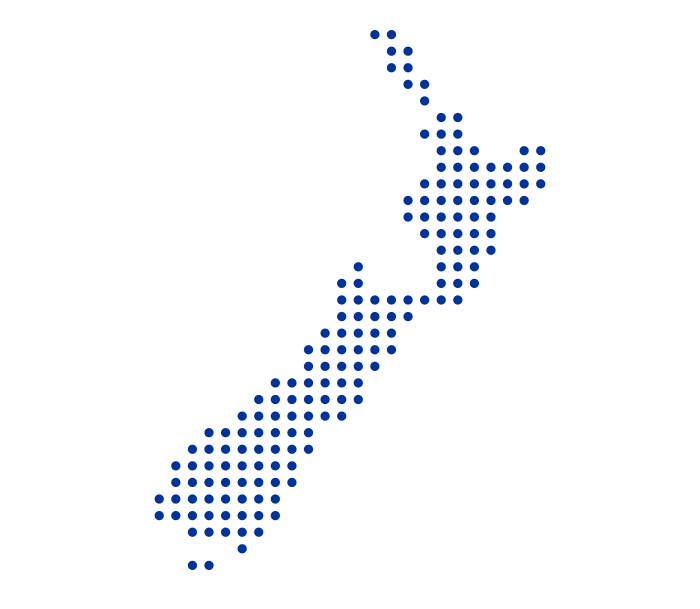 According to Cullen International research, New Zealand provides the only known case of voluntary structural separation.

In December 2011, the vertically integrated (but functionally  separated)  incumbent  Telecom NZ (rebranded as Spark in 2014) split itself into two separately listed companies under different ownership:

Telecom NZ decided on structural separation for strategic reasons and as a means of relieving itself from the operational complexities related to the then-existing regulations on functional separation.

Structural separation was the only way for Telecom NZ to take part in the government’s Ultra- Fast Broadband network (UFB) initiative introduced in 2009. The UFB plan aimed to cover 87% of the population with FTTH by the end of 2022, mainly with public money. The UFB plan was implemented through a public-private partnership, with a government agency charged to oversee the UFB. Crown Infrastructure Partner Limited (Crown) would contract with telecoms operators but only those that sold infrastructure services but did not also offer retail services to consumers or businesses. Therefore, Telecom NZ had two choices:

Chorus is listed on the New Zealand stock exchange, with its own independent board of eight directors (seven independent directors and the managing director). Ownership restrictions apply to Chorus, with the Crown’s approval required if:

The regulatory steps of Telecom NZ’s model of separation are summarised in the table below:

The functional separation undertakings of 2006 provided for the establishment of a supervisory committee with monitoring tasks and duties similar to those of the Equality Access Board in UK and the Organo di Vigilanza in Italy. Telecom NZ established the Independent Oversight Group (IOG) in 2008 to monitor, investigate and report potential breaches of the undertakings to Telecom NZ’s board and to the Commerce Commission. The IOG had five members, three independent and two appointed by Telecom NZ after consultation with the Commerce Commission.

Chorus submitted equivalence and non-discrimination undertakings on 6 October 2011, in accordance with Part 2A of the New Zealand Telecommunications Act.

Chorus must ensure that access seekers can purchase access on an EoI basis, with the same timescales, terms and conditions, and the same systems and processes. Chorus must not discriminate between access seekers or favour any Chorus-related party.

Chorus developed KPIs in consultation with the Commerce Commission to monitor compliance with its equivalence and non-discrimination obligations. In addition, Chorus developed an employee code of conduct and is subject to certain reporting obligations.

Chorus is obliged to disclose any material breach of the abovementioned undertakings to the Commerce Commission as soon as is reasonably practicable (but in any event no later than 20 working days) after Chorus becomes aware of that breach.

As far as fibre is concerned, Chorus will be subject to price-quality and information disclosure regulation from 1 January 2022.

The price-quality regulation will regulate the total revenue Chorus can recover from providing regulated fibre services, and the quality at which those services are provided. The price-quality path is intended to create incentives for Chorus to act in ways that are consistent with the long-term benefit of end users, such as creating incentives to (i) invest in its network, (ii) innovate and improve efficiency, and (iii) deliver services at a level that meet end-user demands.

Information disclosure regulation will require businesses to periodically publish information about their performance. This will include important data on pricing, current and future expenditure, quality performance, and financial statements. In the future, the Commerce Commission will provide analysis of this information to help interested parties understand how fibre providers are performing individually and when compared to others.