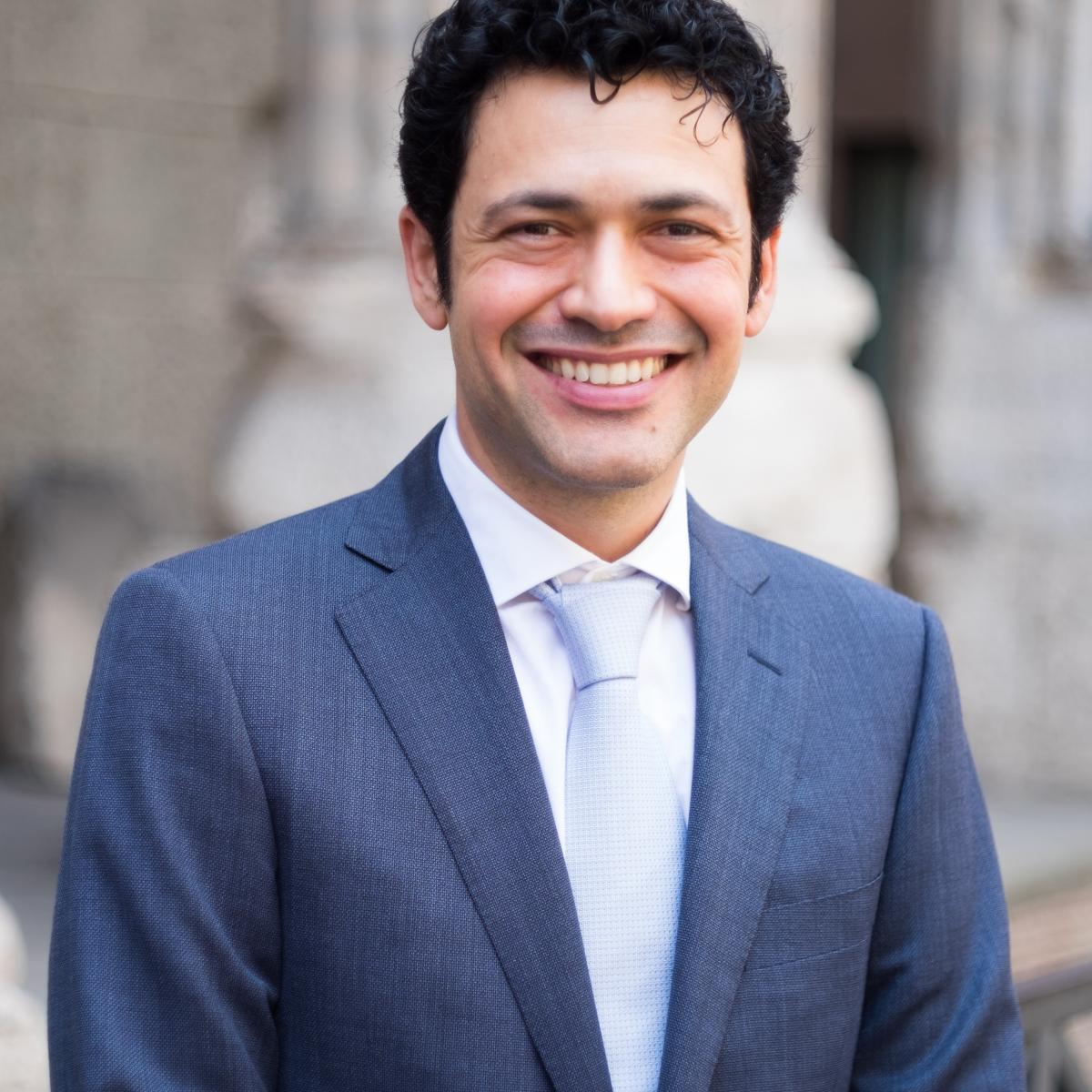 Fabio Pompei graduated in Computer Engineering, accredited as a professional Engineer, then gained a PhD in Electronic Engineering at the Tor Vergata University of Rome. He also works as a freelance journalist.

He began his career in the banking sector before joining TIM, in 2001, where he covered numerous roles and gained steady promotion.
In 2016 he was appointed Head of the Technical Area of the Supervisory Office and, from October 2018, he took over the direction of the aforesaid Office.

He has received numerous awards for his research in computer science and is the author of several scientific publications in the field of telecommunications.

Lecturer in engineering degree courses, at both public and private universities, he has also held public positions relating to economic policies, technological innovation and administrative simplification.