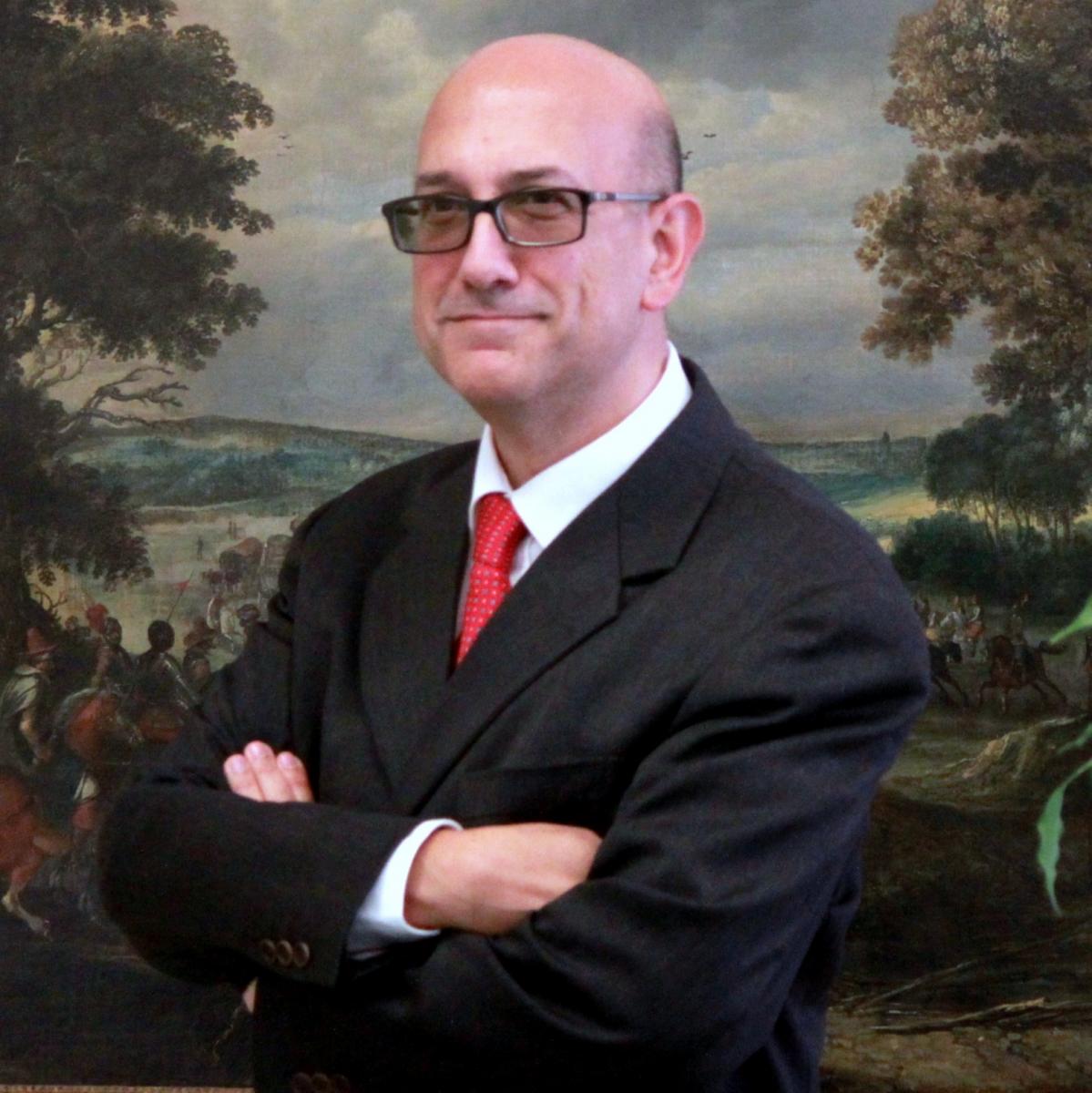 After graduating, in 1991, in Electronic Engineering (specialised in Telecommunications) from the La Sapienza University of Rome, in 1992 he was appointed by SIP to plan the technical specifications of the transmission equipment.

In 1995 he participated in the Socrates Project working group delineating the technical specifications of the broadband network in optical fibre and coaxial cable.

In 1997 he was appointed head of coordination for testing and qualification operations of the transport network and the access network transmission equipment (PVV and PQR).

From 2008-2010 he was head of development of the access network in the Lazio Nord operating area.

Since 2010 he has been active on the Supervisory Office as head of coordination of the technical areas.

He is a Knight of Magisterial Grace of the Sovereign Military Order of Malta.