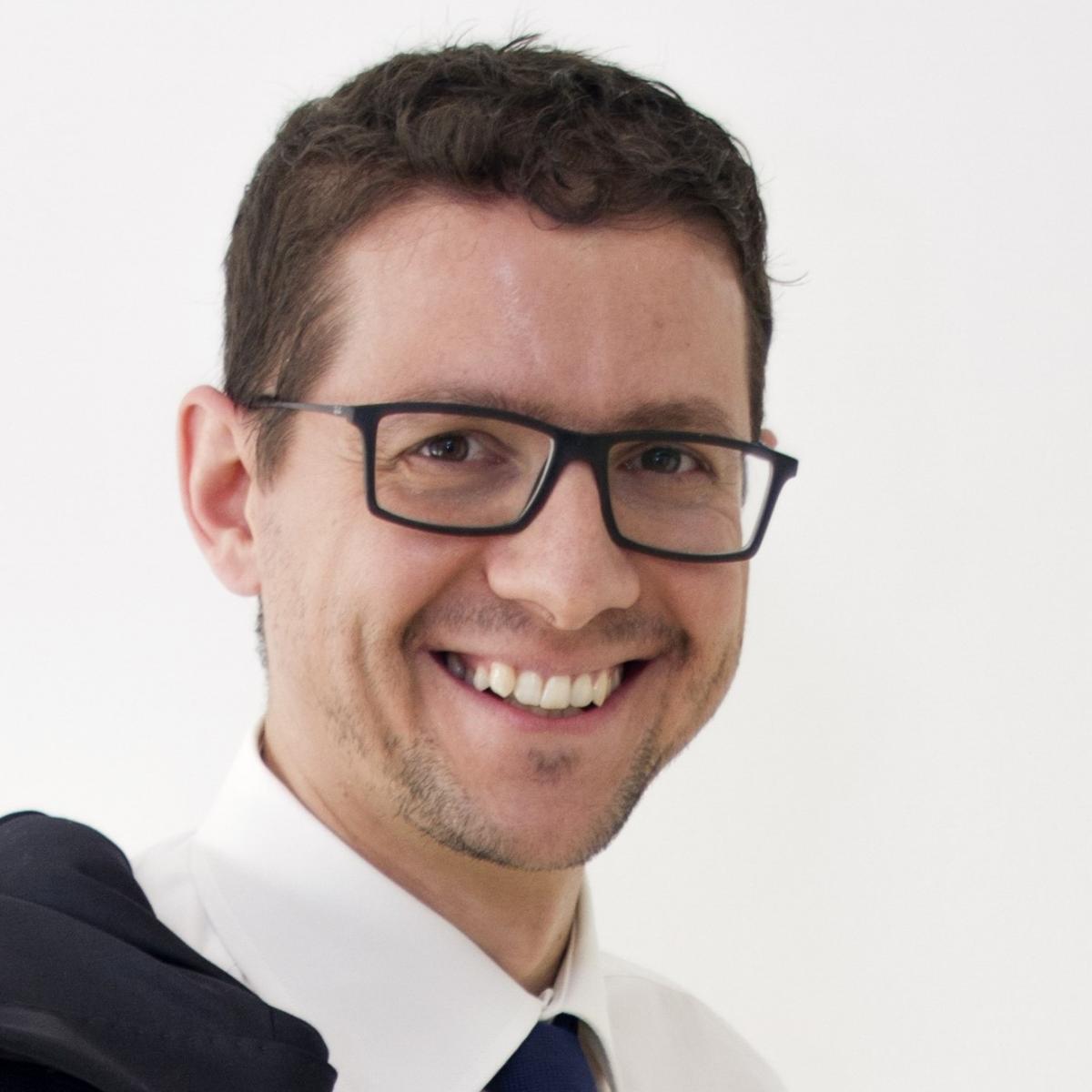 He initially joined the Telecom Italia Group’s Marketing Department in 2008 and, since March 2013, he has been part of the Supervisory Office.

His role is to assist the Board and provide legal expertise for the decisions to be taken and, upon request from the Board, to implement the preparatory and auxiliary measures for managing current affairs and for dealing with reports by licensed operators.

He is a lecturer in Network Law at the Alma Mater Studiorum University of Bologna and also researches in the field of Innovation Law, of which he is the author of several studies and analyses.

He also writes articles on political, legislative and digital society for the LabParlamento newspaper.