The Supervisory Board is responsible for ensuring TIM applies the principles of nondiscrimination and equal treatment to all operators accessing its network and this year’s Annual Report illustrates the work undertaken, together with the principal results achieved in 2018. 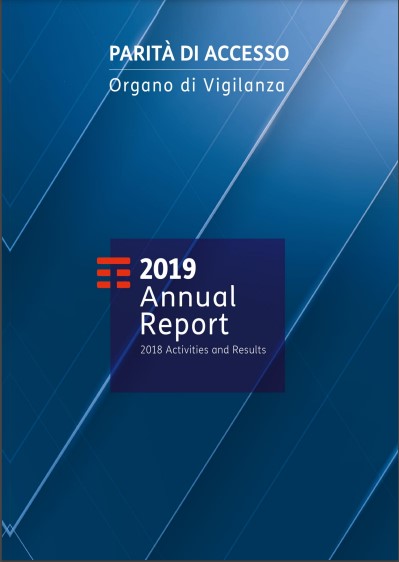 This year was the first under the new board appointed in December 2017 and saw the OdV focusing on three key areas of activity. Together with its customary oversight role in monitoring TIM’s compliance with the Undertakings set out in Agcom’s Resolution N. 718/08/CONS, a role it has fulfilled since 2009, and the inspections carried out in response to complaints received from OAOs regarding potential breaches of the Undertakings by TIM, the year has also seen significant growth in the support the Supervisory Board furnishes to Agcom through its Annual Work Plan. The OdV’s increased activity in this latter field represented a significant innovation for 2018. As the supervisory body responsible for monitoring the incumbent’s compliance with its commitments, the Board has acquired a skill set and level of technical expertise which enables it to provide Agcom with valuable support both in identifying the sophisticated tools required to verify compliance with the principles of nondiscrimination and in monitoring the quality of the services provided by TIM Wholesale to OAOs.

The need for constant vigilance on the quality of the access network, together with equal treatment oversight, has been confirmed by recent events in the United Kingdom. In 2015 BT, under the aegis of the regulator Ofcom and after 10 years of a model based on the Equivalence of Input, presented a new set of Commitments for compliance oversight. The Commitments were designed to allow Openreach greater autonomy in terms of governance and a higher level of investment on its fibre access network, while maintaining all its current non-discrimination obligations.