Ten years after its establishment, the Monitoring Body (MB), established by the Communications Authority (AGCOM) to autonomously and independently monitor compliance with the obligations for equivalence and non-discrimination concerning access to the TIM network, now presents stakeholders with the activities and the main results achieved during 2017. 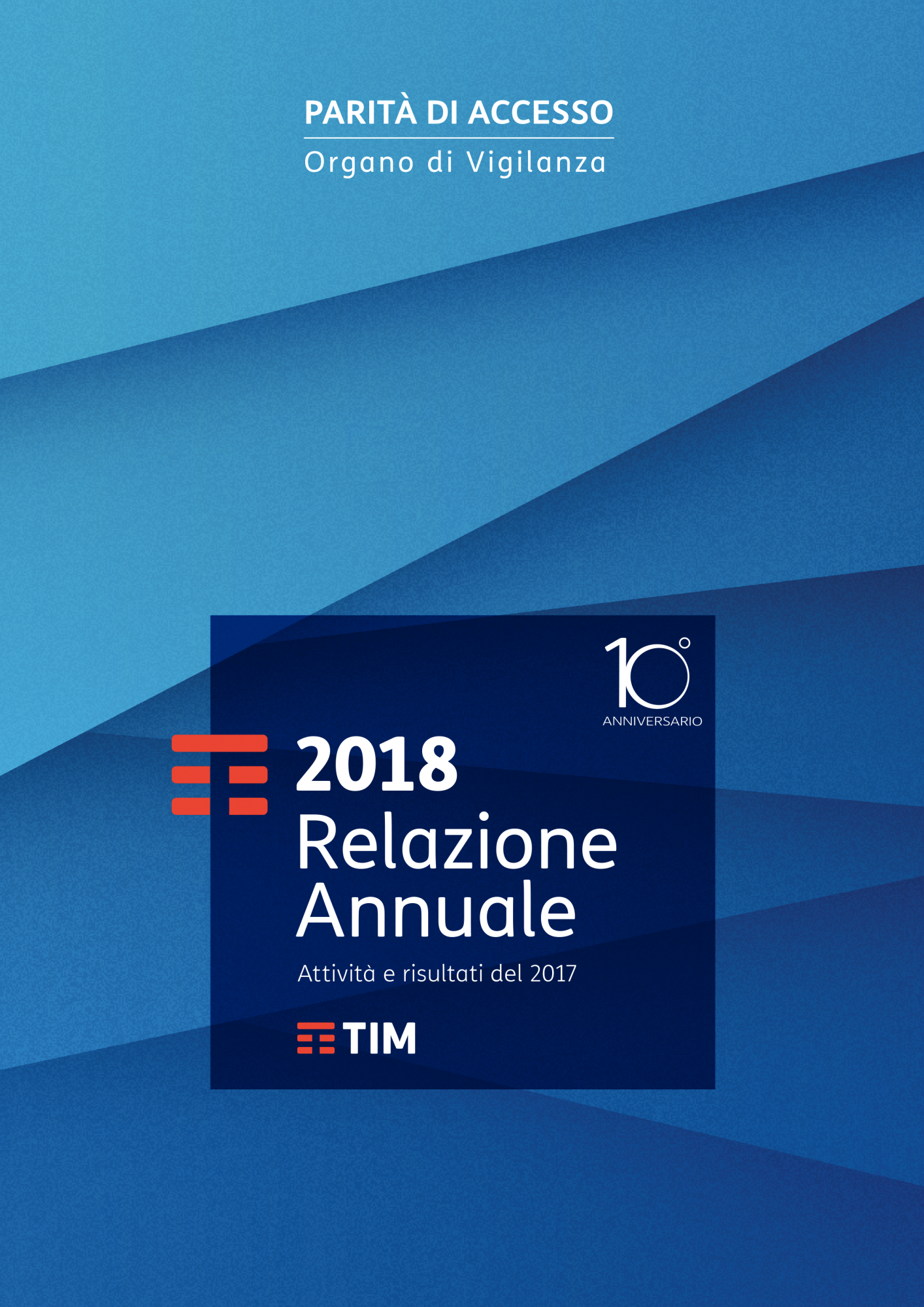 2017 was characterized by intensive political-institutional debate on the access network and the evolution of the equivalence model, with a particular focus on strengthening compliance with the principle of non-discrimination and equivalence of the services provided by TIM Wholesale to other Communicator Providers (CPs) and to TIM Retail. A new regulatory phase began in 2017, which saw the implementation of the New Equivalence Model (NME from its Italian acronym) approved by the Authority, consequently equating TIM Retail to an infrastructure CP.

In this context, the Monitoring Body closely followed the process whereby, at the meeting on March 6, 2018, the TIM Board of Directors authorized the CEO to start the formal AGCOM notification process as required by the Electronic Communications Code, regarding the project for the voluntary separation of the fixed access network.

The project envisages the creation of a separate legal entity, controlled 100% by TIM, which will become the sole interface for fixed network access services for all CPs, including TIM, and which will create an innovative network separation model for Europe. This will naturally require a new supervisory activity, aimed primarily at verifying the effective achievement of the indicated objectives, in order to prevent discriminatory conducts among retail CPs, which will be using the access network managed by the Network Company, (NetCo).